Get Familiar With the City Layout

As you can see on our Budapest Maps it’s a well-layed-out city, you can’t get lost.

Actually you can explore two cities in one, because Budapest is made up of Buda and Pest, with the Danube flowing between them along a stretch of 28 kilometers.

The two previously independent cities were united with Óbuda in 1873, establishing Budapest.

Hilly Buda lies on the western bank of the Danube and it’s mostly a residential area. Pest stands on a plain and it’s more businesslike with its shops and boulevards.

Pest makes up roughly two-thirds of whole Budapest. You can walk between the two connected, but still very different parts of the city on magnificent bridges. The most famous is the Chain Bridge.

The Danube, and the bridges spanning it, are the best reference points to find your way around in Budapest.

In Pest there are three semicircular roads (called körút = ringroad), the following two are interesting for tourists. You’ll find the major places of interests, attractions along them.

Budapest has 23 municipal districts, they are marked by Roman numerals (I.-XXIII.). 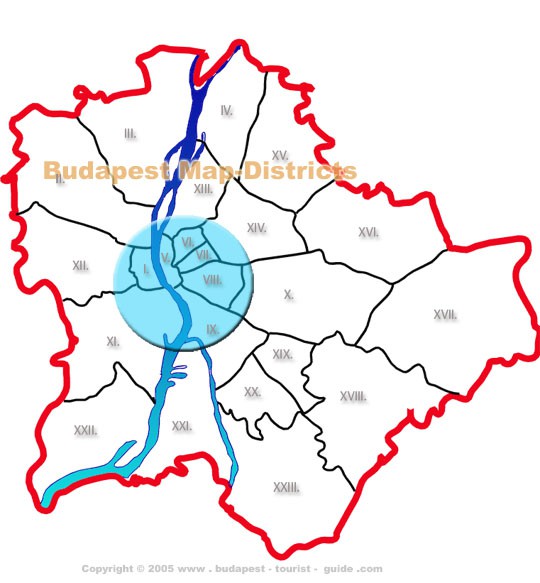 Find out more about Budapest Districts!

This is an overview map of downtown Budapest that helps you to get familiar with the inner city’s layout. 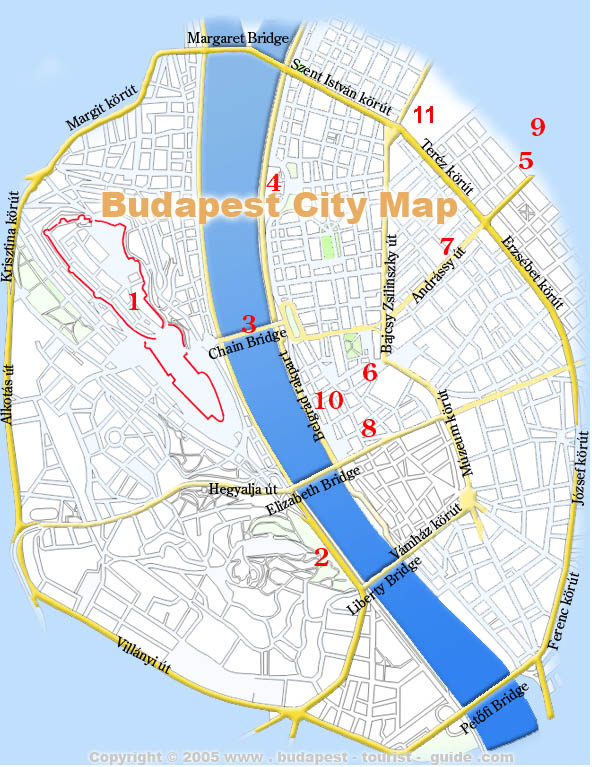 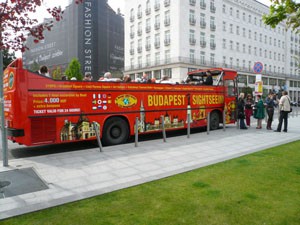 TIP: Explore Budapest on a Hop On Hop Off Bus!

Convenient, air-conditioned bus takes you around the city showing you many sights and attractions. Multi-language audio guide is provided.

You can read more about and book a Budapest Hop On Hop off Tour here.

TIP: Read a more detailed description of our favoutite attractions in Budapest. 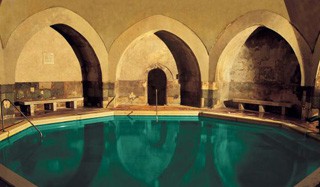 Budapest is easy to explore on foot. Most of the major places of interest fall within a relatively small central area.

Nevertheless you might get tired after walking several hours ,or a sudden summer shower can discourage you from further walking. Budapest has an extensive and efficient public transport system.

Read more about Budapest Public Transport and other ways to Travel in Budapest.